Warning: Use of undefined constant php - assumed 'php' (this will throw an Error in a future version of PHP) in /home/customer/www/sgcpt.org/public_html/wp-content/themes/Avada-Child-Theme/header.php on line 91 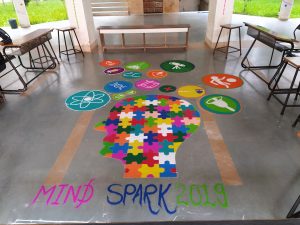 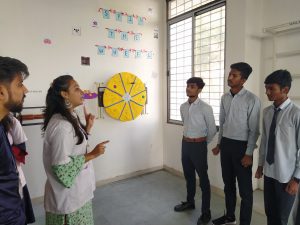 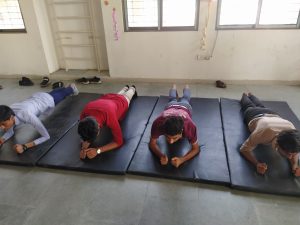 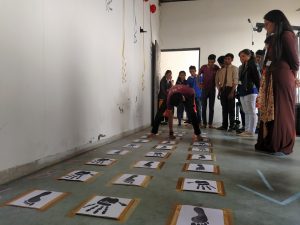 This event was organized to give orientation about the various courses and to choose the field depending on their interest after 12th examination (all students included science, arts and commerce) on 21st December, 2019. All institutes in the SMET campus had made the various games related to their field of work to make awareness about the courses with fun. We had given orientation to the science students with group B and arranged two levels of games for them; one was “SPIN THE WHEEL” and another was “FROG JUMP”. In SPIN THE WHEEL participants had to perform activities like Push-ups, Skipping, Plank, Blow Balloon, Your Choice, Ankle Raise, Show Your Arm Strength, and Squat.            In level II “FROG JUMP” those who perform more steps in less time will win the game. Those who cleared the first level were allowed to go into the second level. The winner were awarded with prize- 1st prize included voucher of Rupees 10,000/- only and cash 1,100/- Rupees only and 2nd prize included voucher of Rupees 5,000/- only and cash 500/- Rupees only. This whole event was conducted by our enthusiastic students of Second, Third and Final Year B.P.T students and managed by the respected principal and all faculty members. After prize and certificate distribution lunch was arranged by the SMET.

About the Author: Juhi Panchal 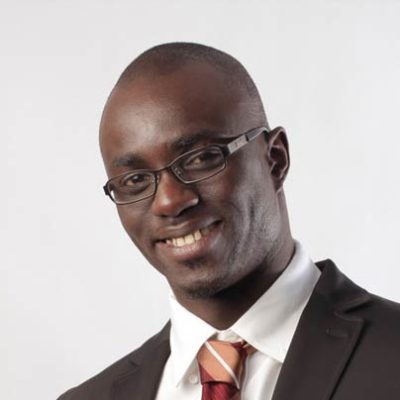 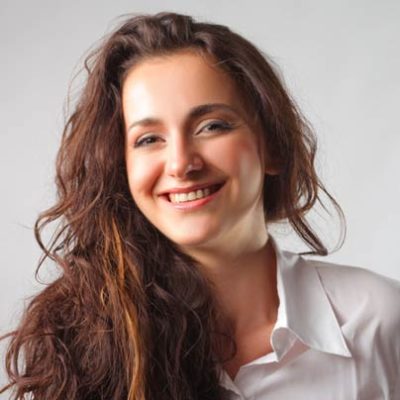 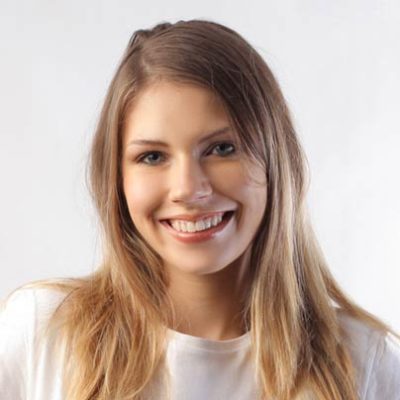